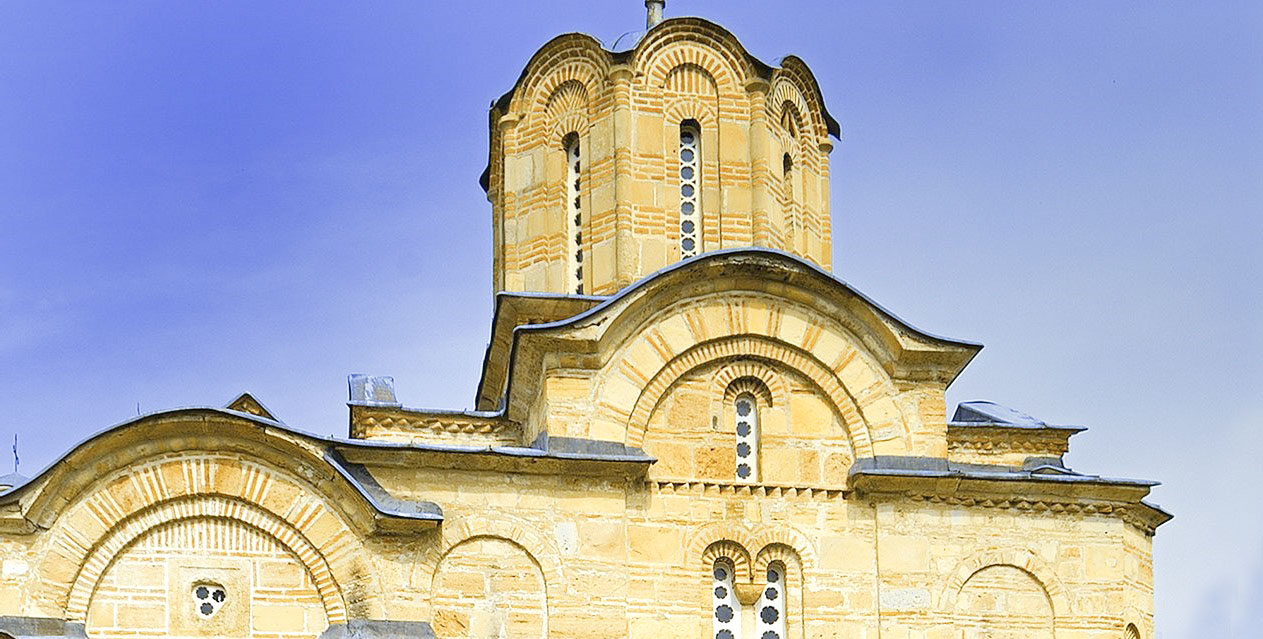 April 22, 2019
Program
Departure from Skopje with our vehicle and our local tour guide (driving 20 minutes). We start the tour from the archaeological site of Skupi, the ancient name of modern Skopje. A Roman military camp was founded here in the second century BC on the site of an older Dardanian settlement. It became later Colonia Flavia Aelia Scupi and many veteran legionnaires were settled there. A Roman town was founded in the time of Domitian (AD 81-96) and Scupi became the chief center for romanizing Dardania. It was abandoned in 518 AD, after an earthquake completely destroyed the city. Next stop is the very well preserved ancient aqueduct of Skopje, and it is the only aqueduct in Macedonia, and one of three largest and well preserved in former Yugoslavia along with Diocletianus Aqueduct near Split, Croatia and Bar Aqueduct in Montenegro. Skopje Aqueduct most probably was built during the reign of Rome (1st century), feeding water to the Legionary settlement Scupi. Then we drive some 20 km from the city (25 minutes driving) to the Markov Monastery, in the village of Sushica. The church is dedicated to the martyr St. Demetrius, built during the reign of King Volkashin (1346/47), painted and completed some 30 years later. The church was built on a three-nave base with a vaulted dome on stone. Unlike many monasteries affected by Ottoman rule, Markov Monastery has preserved its original structure and form. The church is famous for its Byzantine art, as it contains many examples of highly unique frescoes. Back to the city center.
Highlights
-See the Roman aqueduct built in the 1st century AD, whose purpose was to feed water to the of city of Skupi
-Admire the beautiful well preserved ancient theater in Skupi built in the 2nd century AD
-Visit Marko's Monastery from the 14th century
Important information
Departure Point:
-Any location of your preference in Skopje
Departure time:
-Preferred 8:00 - 9:00
Duration of the tour:
8h
Return details:
-Any location in Skopje
Inclusions:
-Pick-up and drop off at your hotel or any preferred location in Skopje
-All transfers with comfortable A/C car or minivan
-Experienced English-speaking tour guide/driver
Exclusions:
-Food and drinks
-Personal expenses