National Park Mavrovo is the largest National Park in Macedonia that covers an area of 73 000 ha. It is located in the western central part of the country. Since 1952, the National Park has three zones of a protected area.  The climate varies according to the relief. Along the river Radika, there is a mild climate and that is the reason why the flora and the fauna are represented with many different plants and animals. In the parts of the park where the altitude is higher than 2000m, there is a noticeable influence of the alpine climate. Many things make this park special. The highest peak in Macedonia, Golem Korab on an altitude of 2 764m is connected to one of the best events for the lovers of beautiful nature and hiking - the traditional hiking tour organized each year on 8th of September when the country celebrates its independence. The traditional Galichink wedding held on the 12th of July includes all the traditional customs from the region which were typical in the past during weddings. One of the most beautiful monasteries in the country dedicated to the name of St John the Baptist “St John Bigorski” and built from the stone tuff or “bigor” in Macedonian, is a part of the cultural and religious life of the National Park.

Several villages built in a traditional Macedonian way are a symbol of the park. After the day spent in hiking, mountaineering, cycling, or horse riding, you can taste the incredibly delicious Macedonian food, as well as the Mavrovo sheep cheese made in the sheepfolds or the well known Mavrovo trout from the artificial Mavrovo Lake. This National Park is a home for many animal species, such as wolf, bear, wild boar, fox, deer, and many others as well as the Balkan lynx. It has the best hunting ground in the country.

The National Park of Mavrovo is one of the most beautiful ski centers and the ski season starts in November. There are possibilities for skiing on an altitude of 1255m to 1860m. The average snow cover is 70 cm and there are conditions for alpine skiing, snowboarding, and international competitions. Without any doubt, it is a place that deserves a visit. 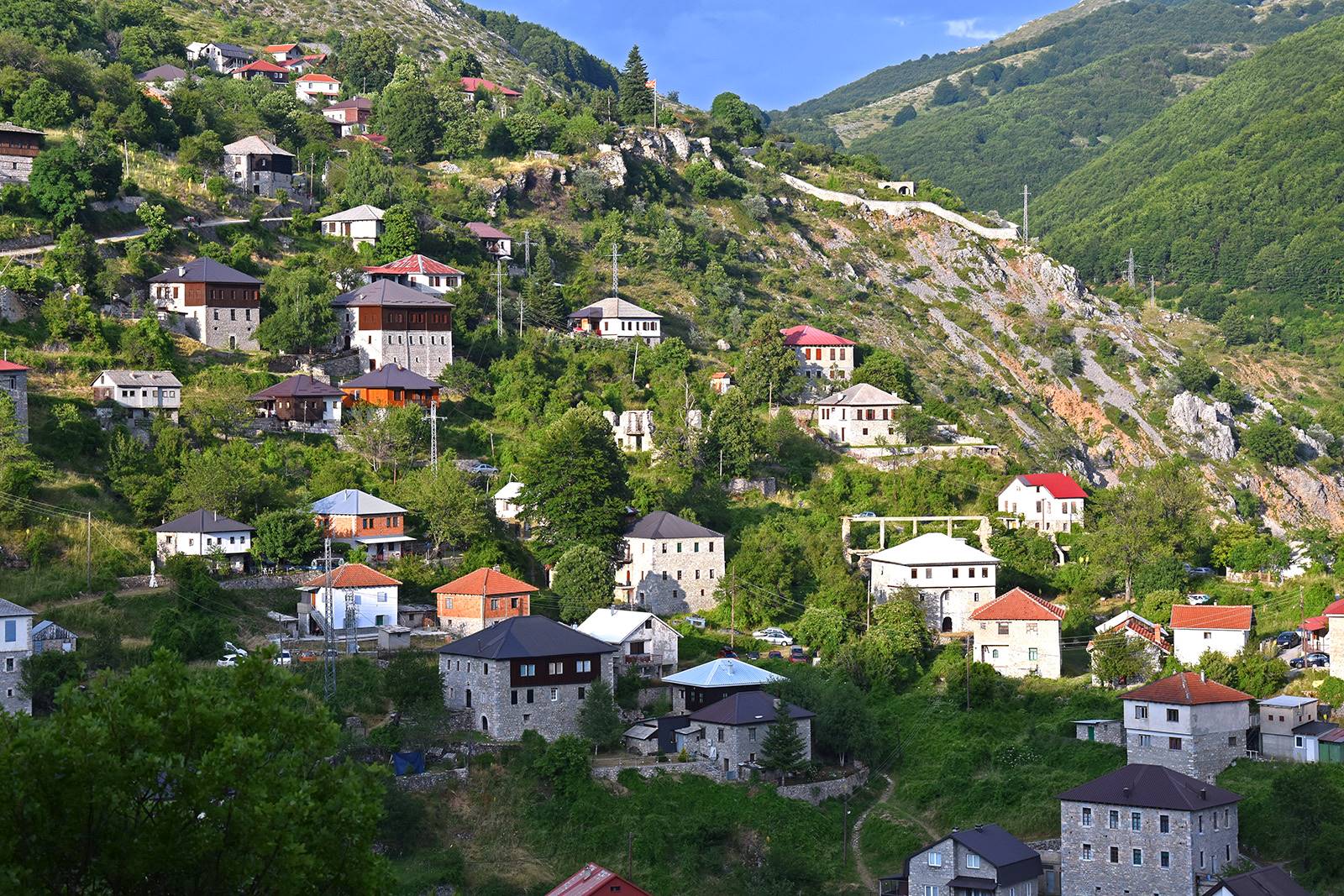 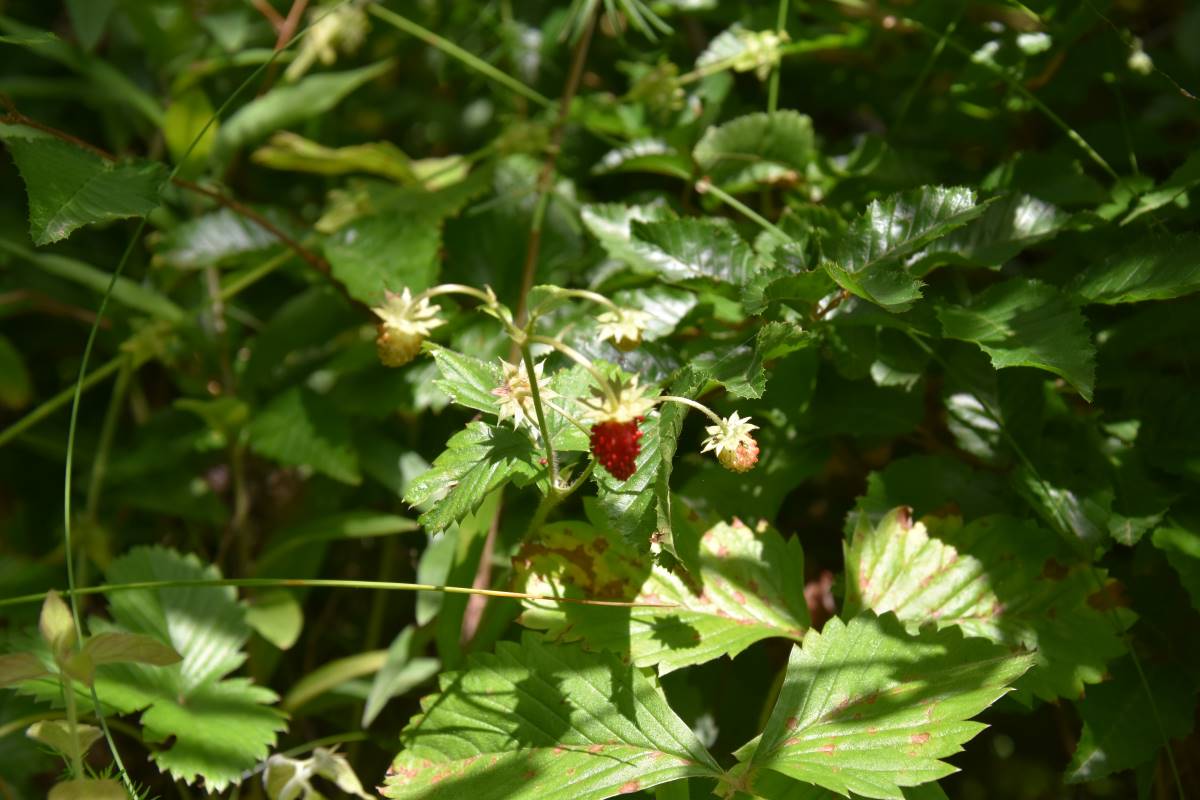 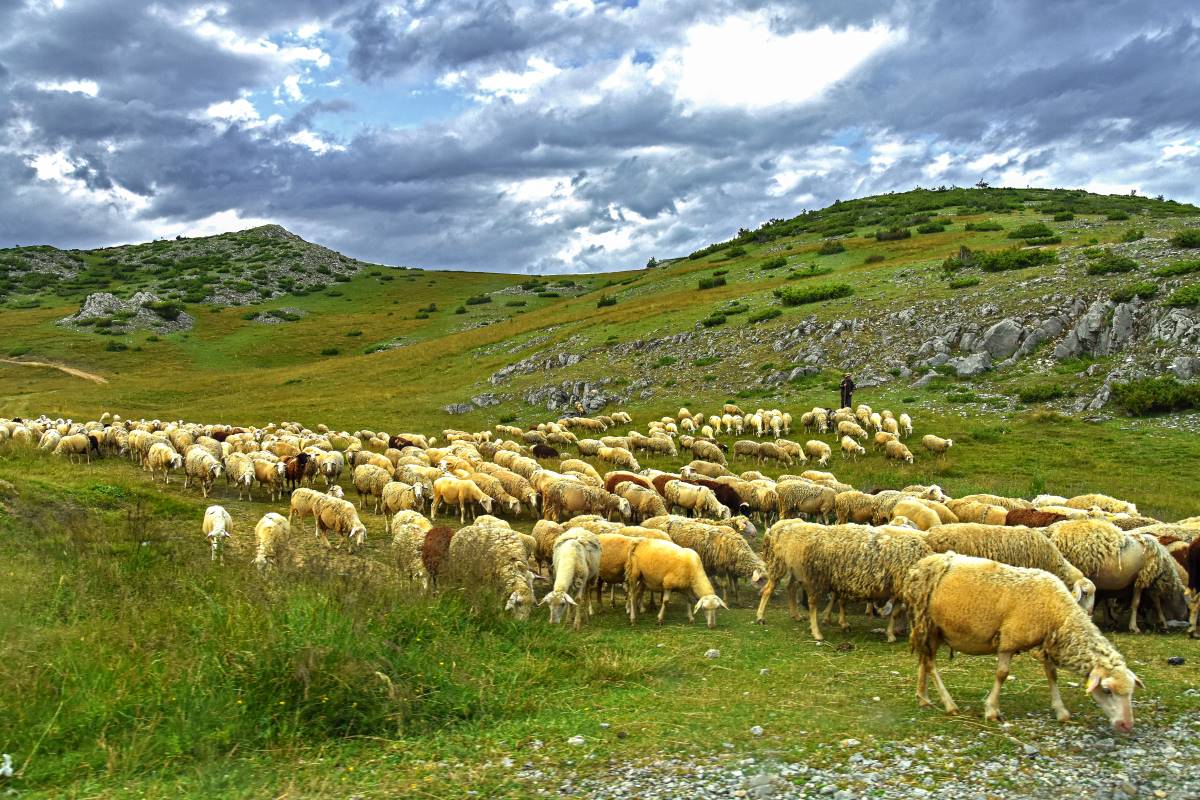