Kuklici Stone Dolls is a natural phenomenon located 8km from Kratovo, a small town of bridges and towers, well known as the Macedonian “living museum”. The first precise and detailed researches were made during the period from 1995 to 1998, but the first presentation of this locality was made in 2000. After the examination of all the necessary conditions, such as the climate, vegetation, hydrographic conditions, and the influence of the man, it was confirmed that this relief’s dolls occurred under the influence of a strong volcanic erosion. These unusual forms that look like human figures, according to the scientists, are more than 10 000 years old. In 2008, the locality was declared a Monument of nature.  Otherwise, the locals were familiar with this miracle of nature for centuries and they were having different interpretations about its creation. A real legend was created, connected to a great wedding and the curse of a girl for her unrequited love. Exploring these stone pillars more than 130 in number, getting familiar with the bride and the groom and the guests invited on the wedding due to the creativity and the imagination of the local population, make this monument worth visiting. 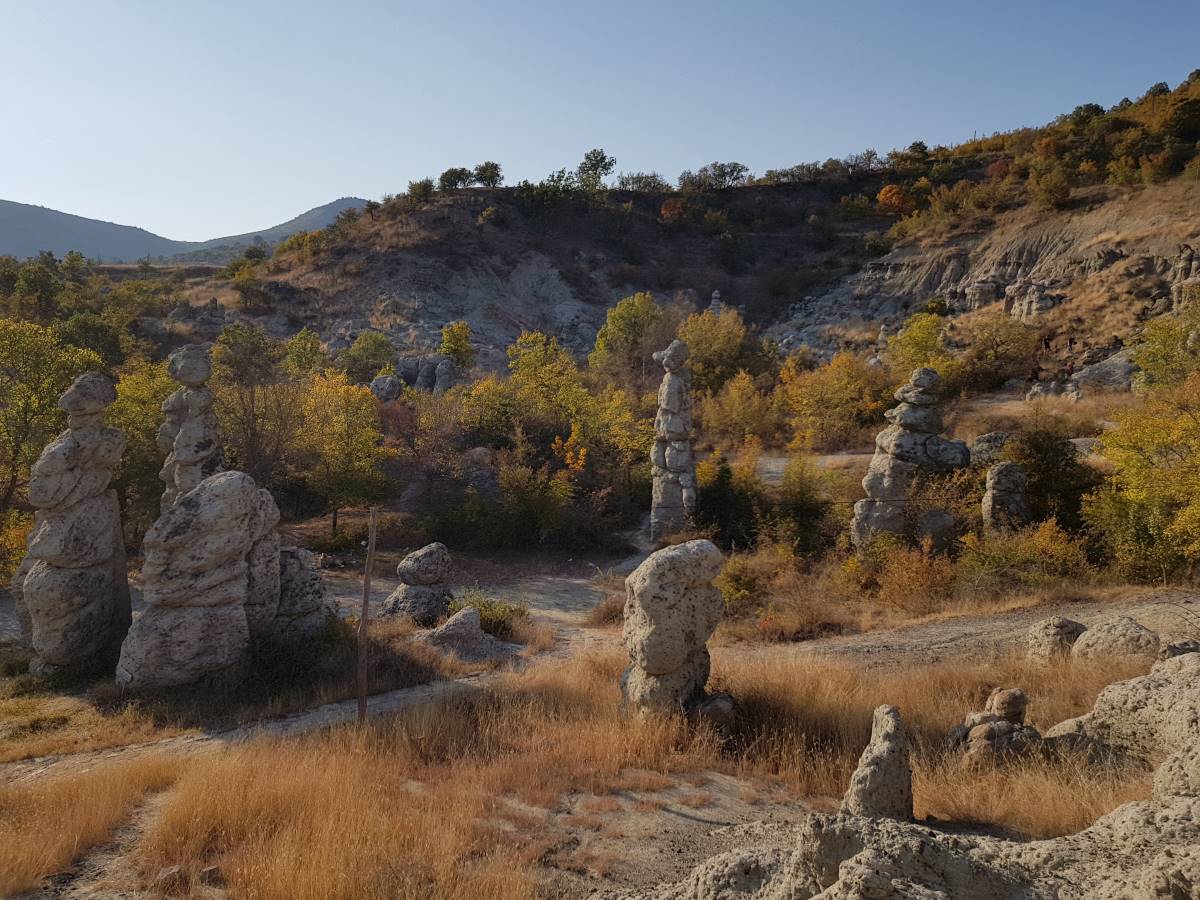 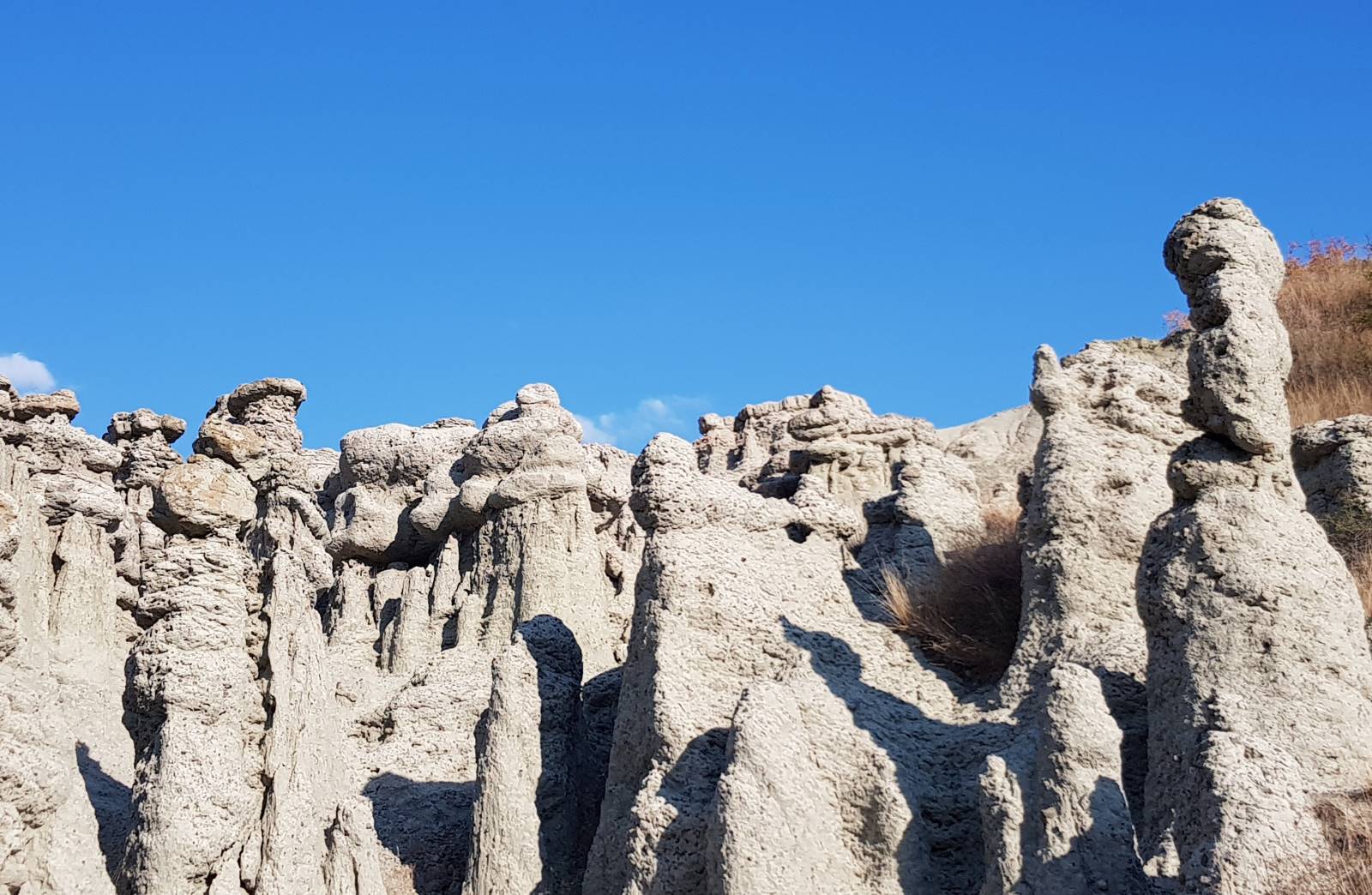