Heraclea Lyncestis near Bitola is an ancient city that was founded by Philip II Macedon in the 4th century BC. The city was named in honor of the mythological hero Heracles, who was very popular among the Macedonian kings and the population at that time. Situated on the most famous road Via Egnatia, the connection between the Adriatic and Aegean coast, Heraclea, the first centuries after Christ, reached its highest level of civilization. Objects discovered from the time of the Roman rule are the portico of the courtroom, the baths used until the 5th century AD, the magnificent theatre, and votive monuments.

In the early Christian period, Heraclea was an important Episcopal seat and religious center. Despite the remains of the Small Basilica and the Episcopal residence, on this archaeological site is one of the most beautiful floor mosaics ever excavated in the country, dating from the 5th century. Filled with thousands of small stones placed in perfect harmony, it reveals the story of Christianity and the spiritual life of the population. 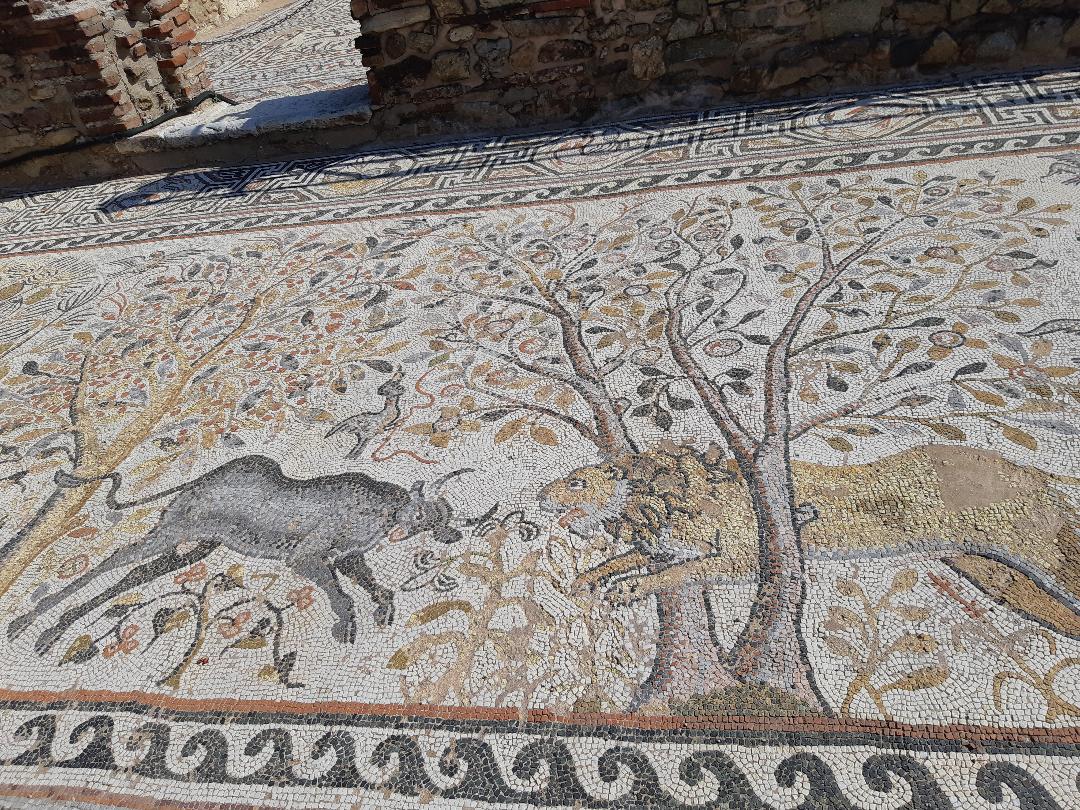 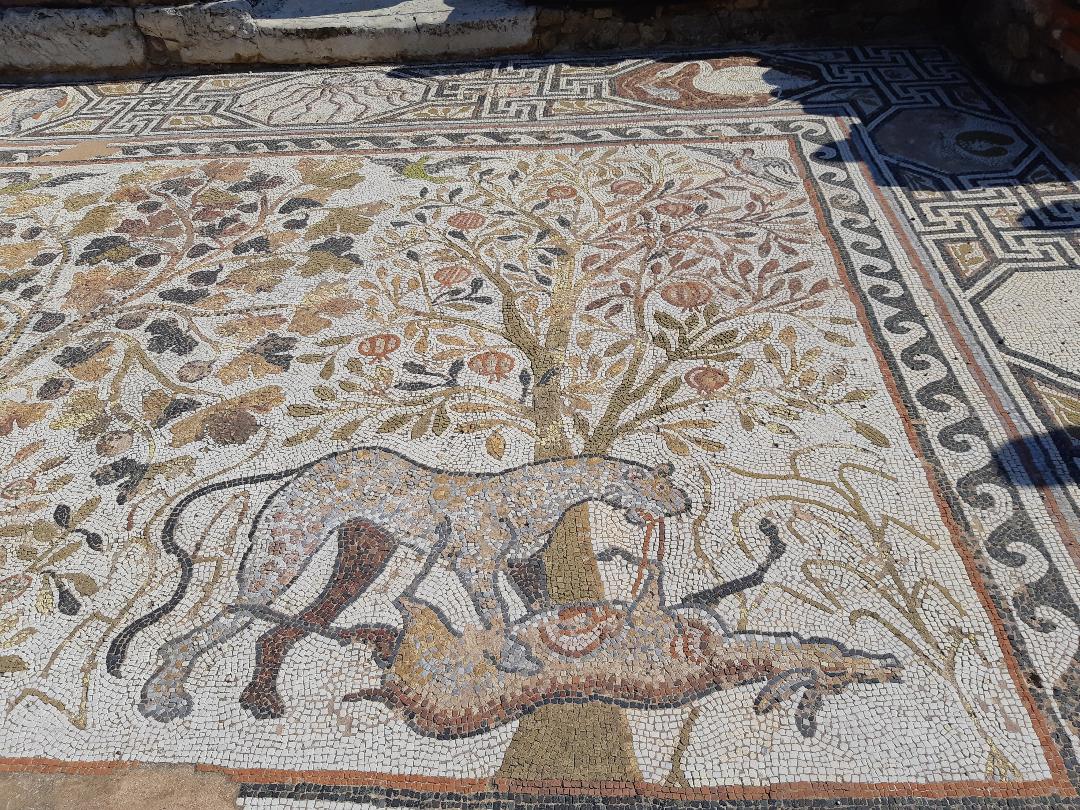