Bitola is the second largest city in Macedonia, located in the southwestern part of the country, 14 km from the Greek border, on an elevation of 576 m above the sea level. It has about 80.000 inhabitants and the majority are Orthodox Christians. Bitola, known as well as Manastir meaning monastery, is a cultural, educational and religious center in Macedonia.

There are many periods during the history that contributed to the importance of this city. Today, Bitola is known as the city of consuls, due to the great significance of the city during the Ottoman Empire. The city of piano was one of the denominations as well, especially for the aristocracy that used to live in it. Its image was changing as the history was writing stories on its soil. Bitola is connected to the name of the well known Turkish reformer Mustafa Kemal Atatürk where he finished the Military Academy, and today the building is the seat of the National Museum. Bitola used to be one of the three cities in the country that can reveal the history about the Macedonian Jews with the largest Jewish community. It is the city where the Francophonie has started its influence. One of the most beautiful archaeological sites in Macedonia, Heraclea Lyncestis, is the most visited attraction in this city. In Bitola you can experience the different historical periods, you can feel the atmosphere of the famous pedestrian and always crowded street Shirok Sokak and enjoy the beautiful and authentic architecture, which will leave you speechless. 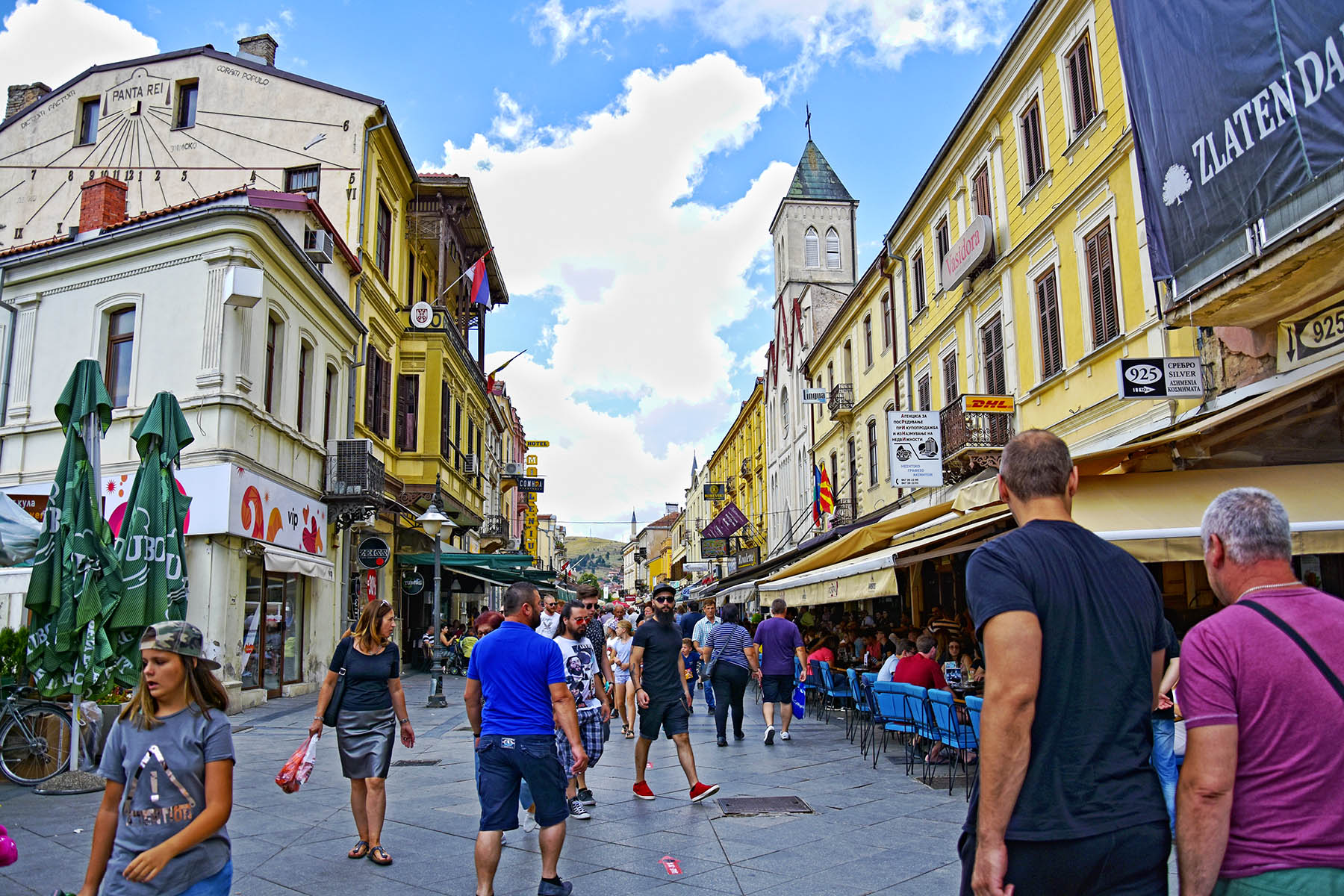 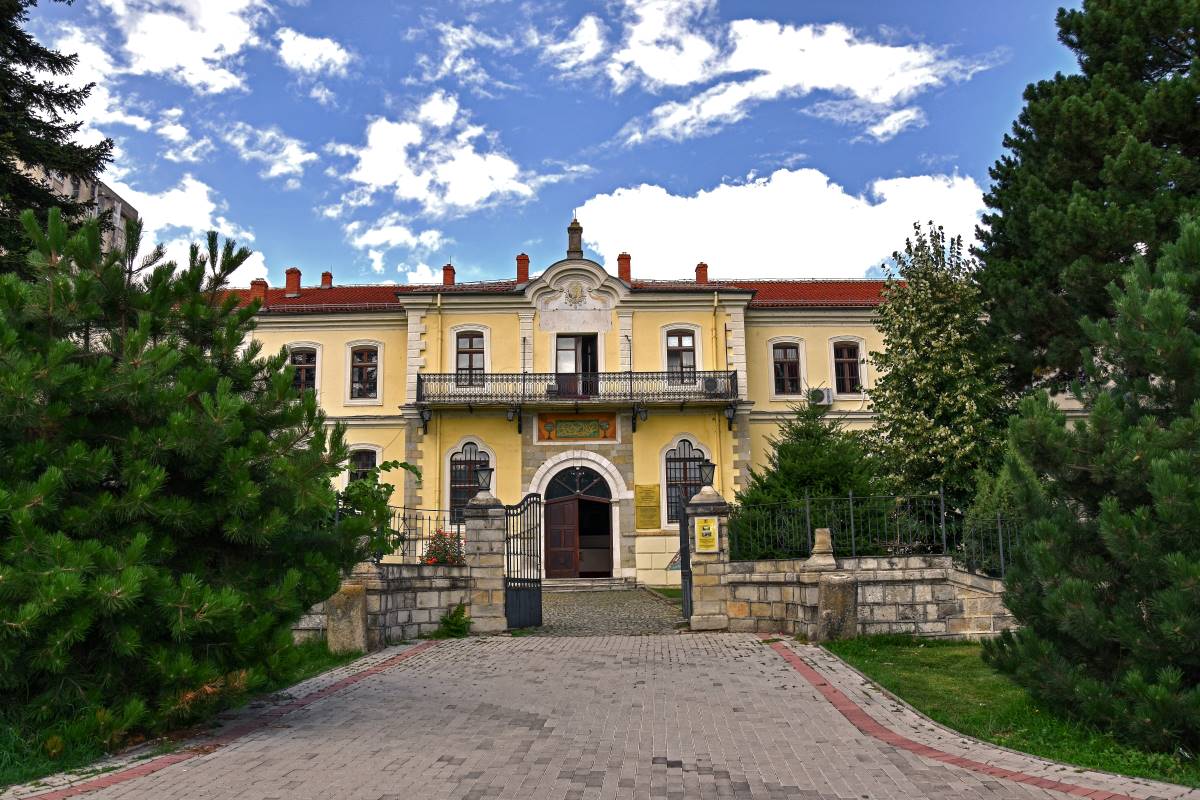